A visit to the Mount Barker Lookout, a short 3 kilometre drive from the Mount Barker Visitor Centre, is a great way for tourists and visitors to geographically orientate themselves. Mount Barker (aboriginal name Pwakkenbak) rises to about 147 meters above sea level and is strikingly adorned with the Mount Barker broadcast tower.

Step onto the Rotary Club of Mount Barker Lookout and you can take in views forever. To the north is the Mount Barker wind farm. Turn to the northeast and the green shadowy long undulating ridges of the Stirling Range disappears into the horizon. With your back to the tower gazing directly east you can take in the western ridge of the Porongurups. The southern view rolls across expansive lowlands interspersed with various low mountains, with clear days affording glimpses of our amazing south coast.

Mount Barker Broadcast Tower
Ownership
The tower is owned by what is now known as Broadcast Australia, a private company originally within the Macquarie Bank Ltd Communications Infrastructure Group Fund (MCIG) which was subsequently acquired by the Canada Pension Plan Investment Board (CPPIB) in 2009.
Origin and Purpose
Once the tallest unsupported structure in the southern hemisphere, the site was opened on June 06, 1966 “to provide the Australian Broadcasting Commission (ABC) Television Services to the area.” Services broadcast from this site have been expanded over the years since and now include ABC Television, ABC FM Radio, SBS, GWN, WIN and Ten West Television, Hot FM (another radio station) and various telecommunication companies. 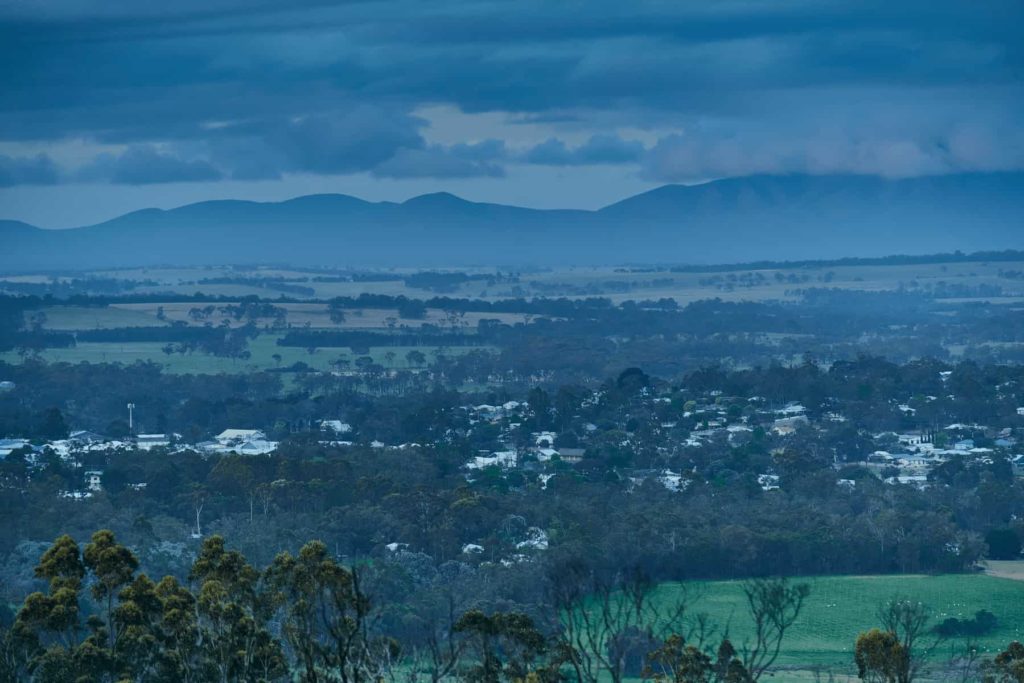 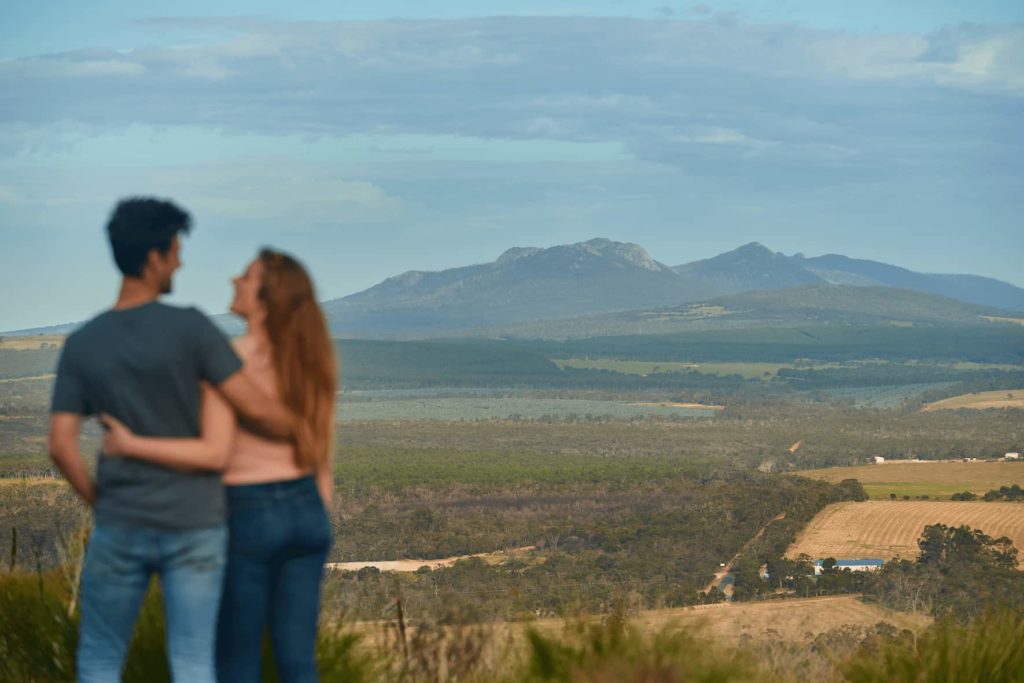 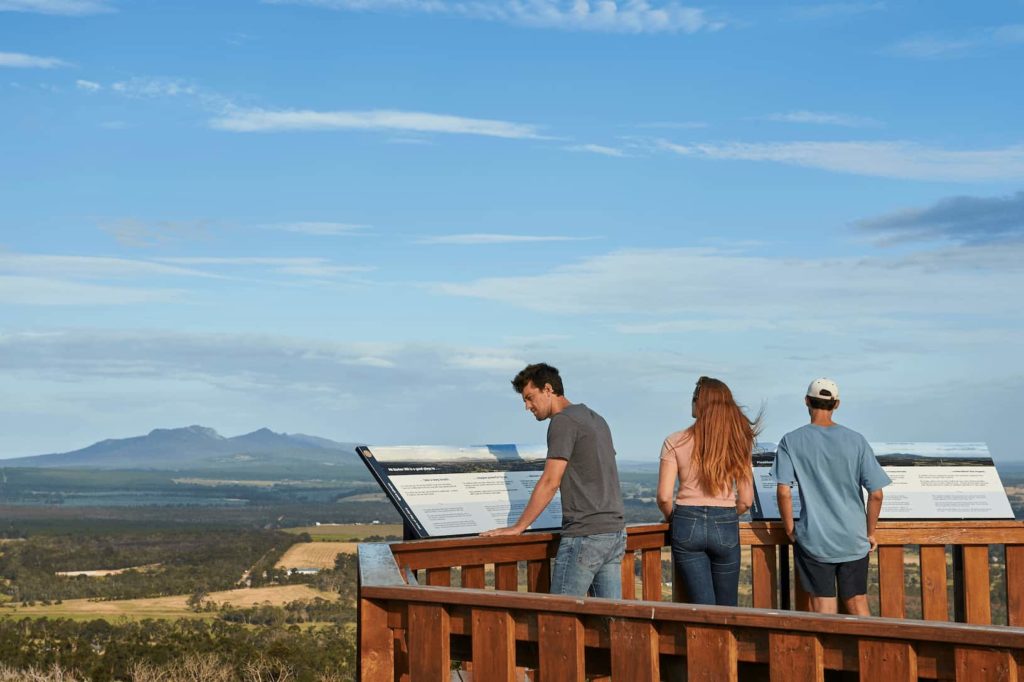 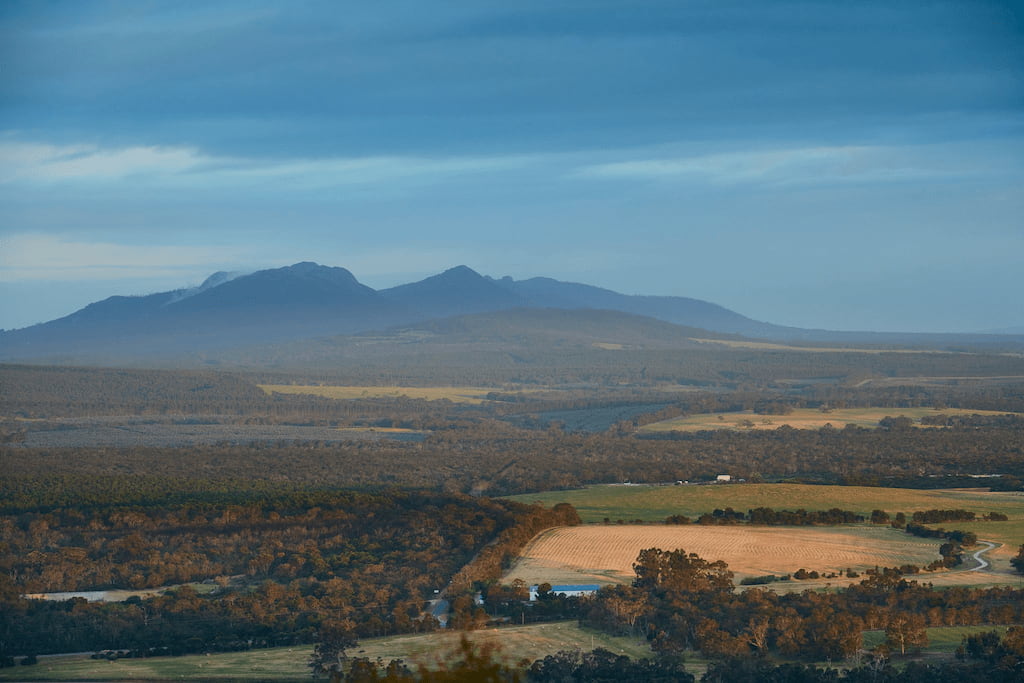 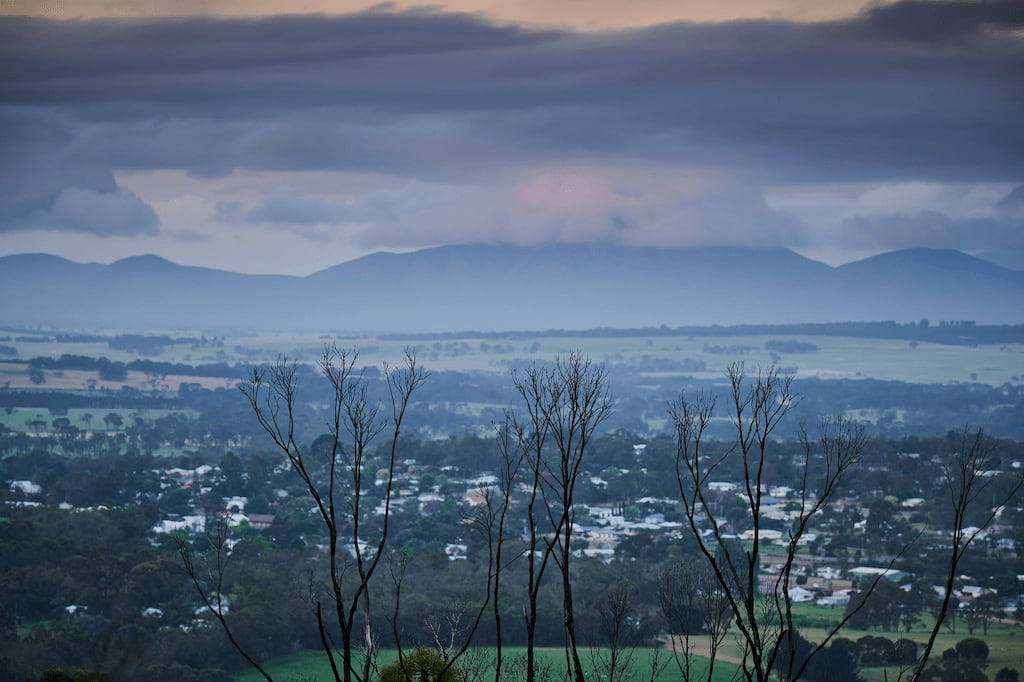 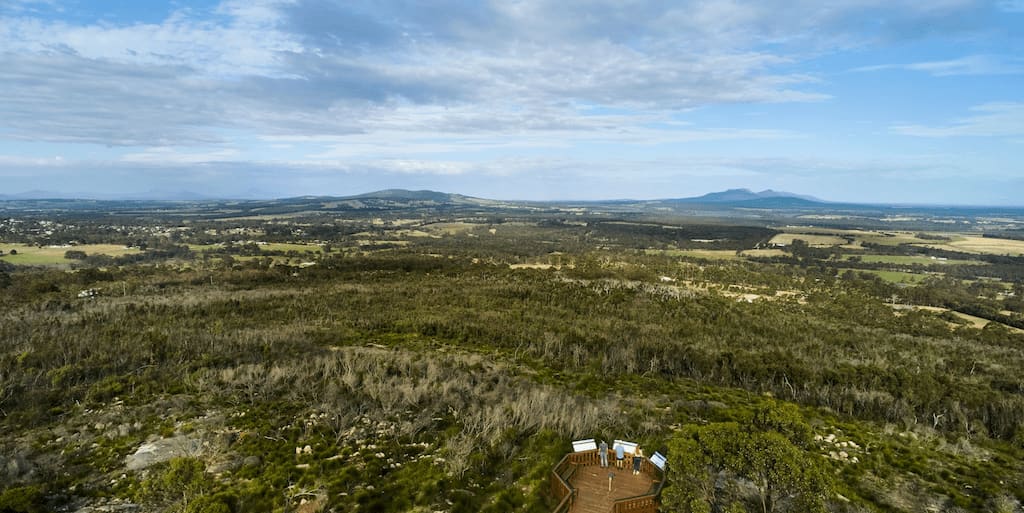 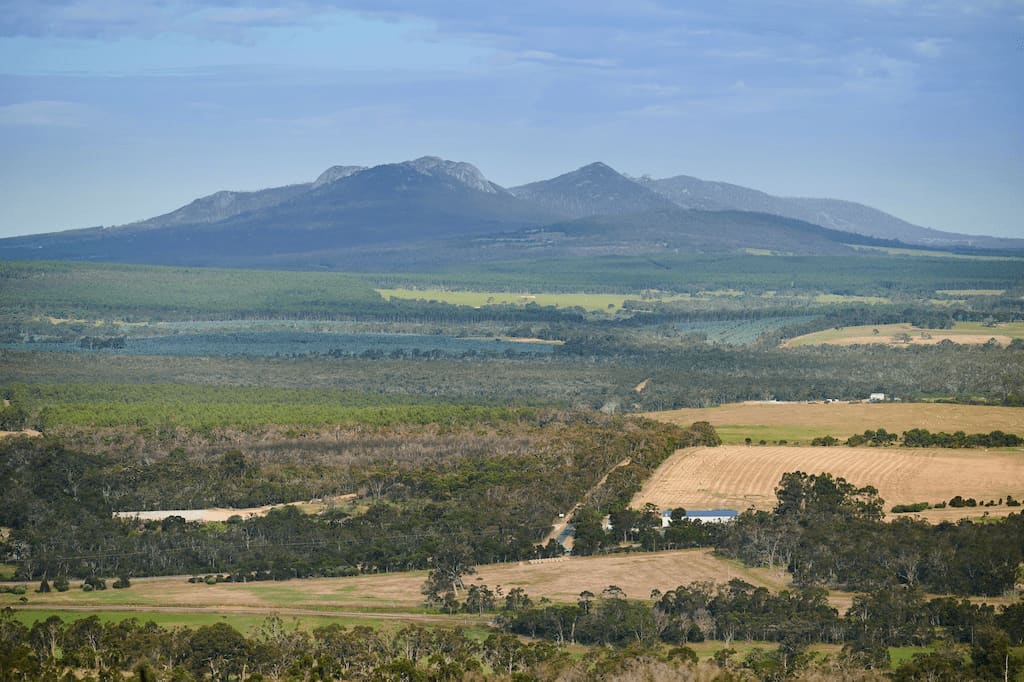 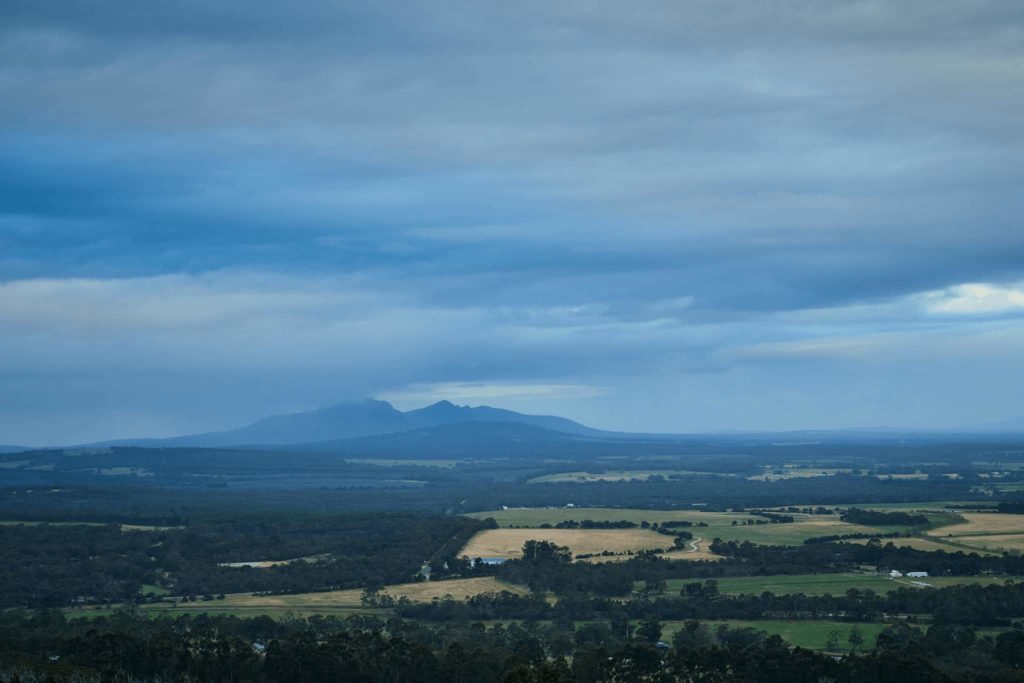 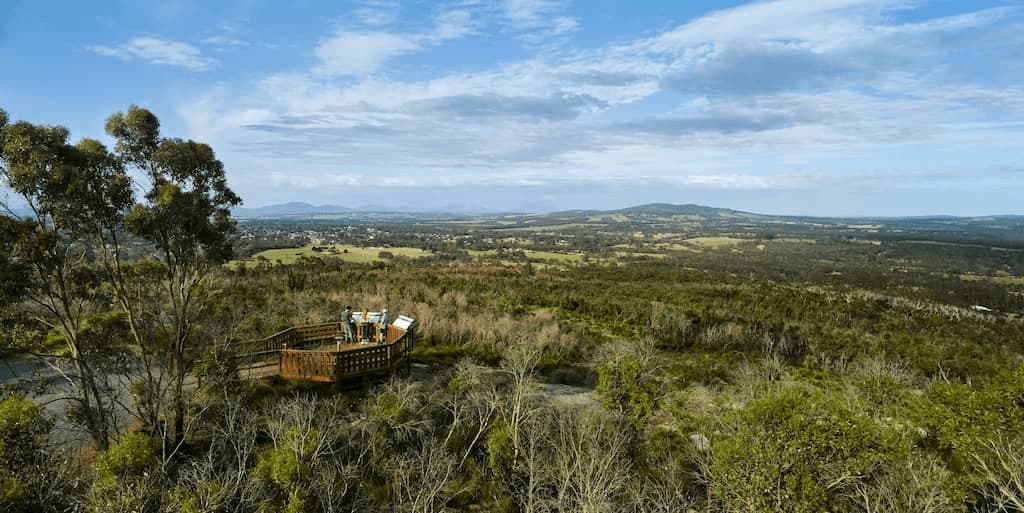 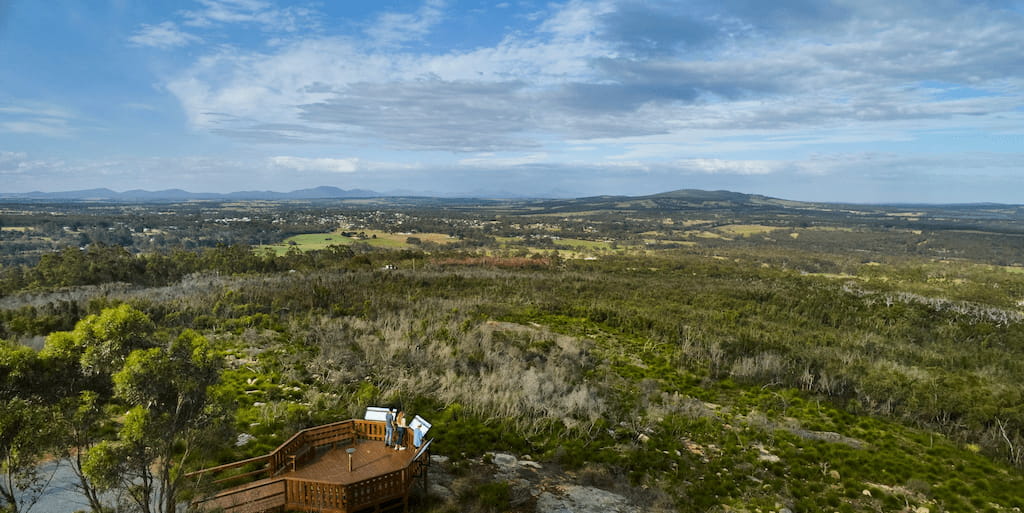 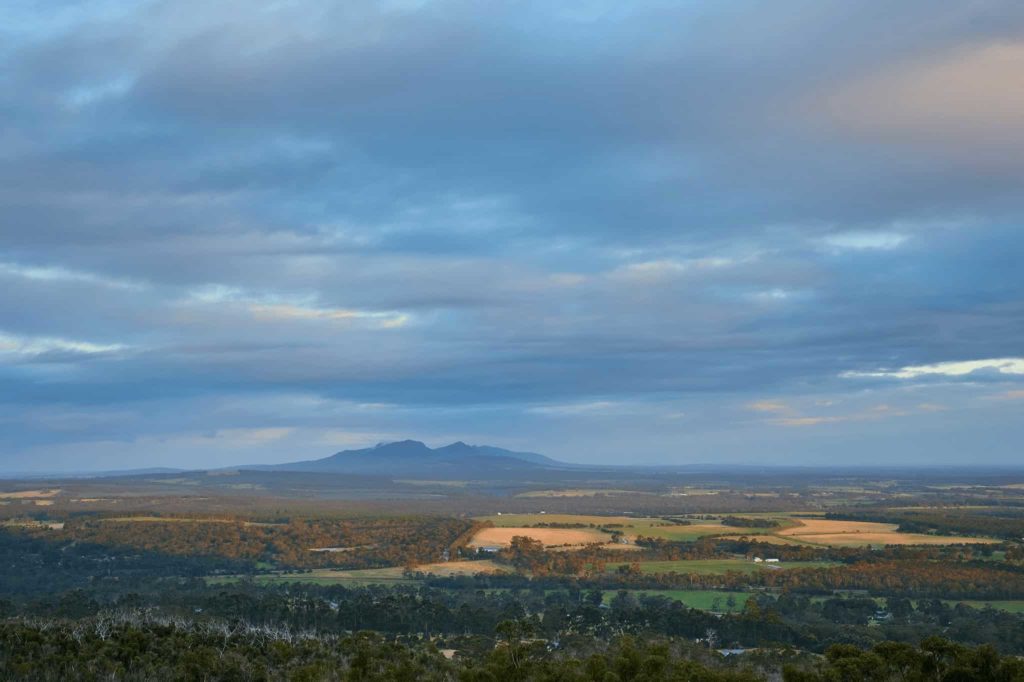 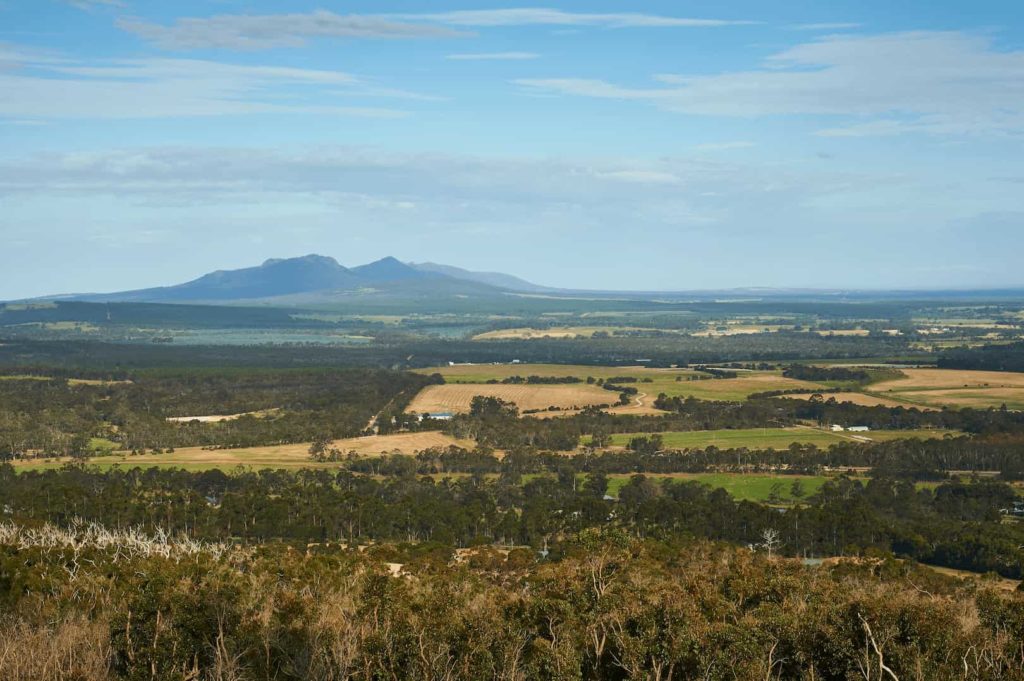 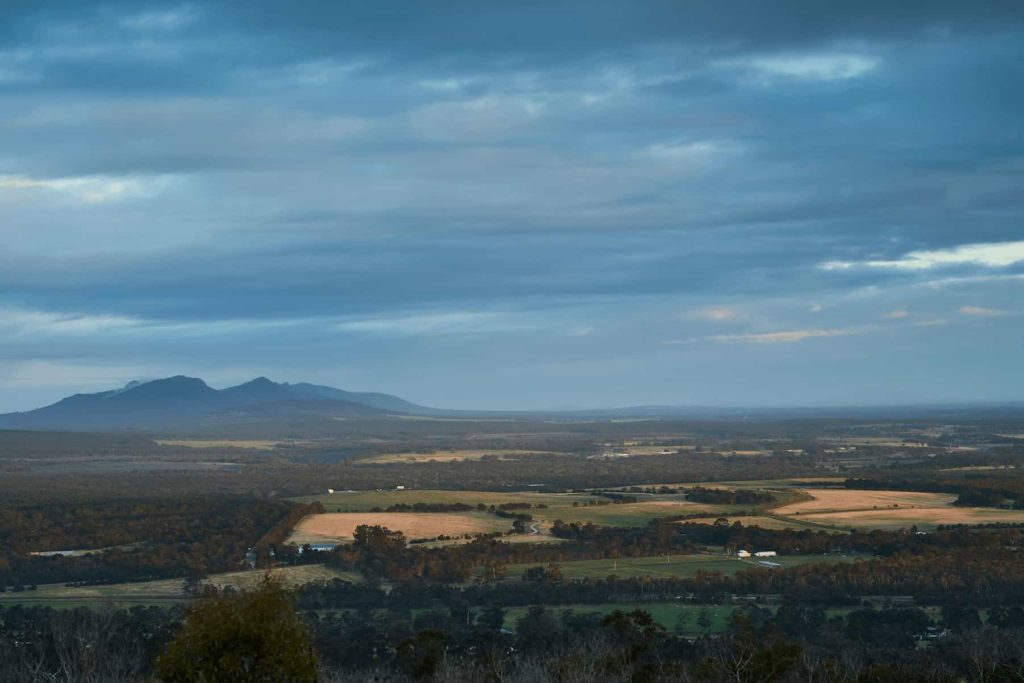 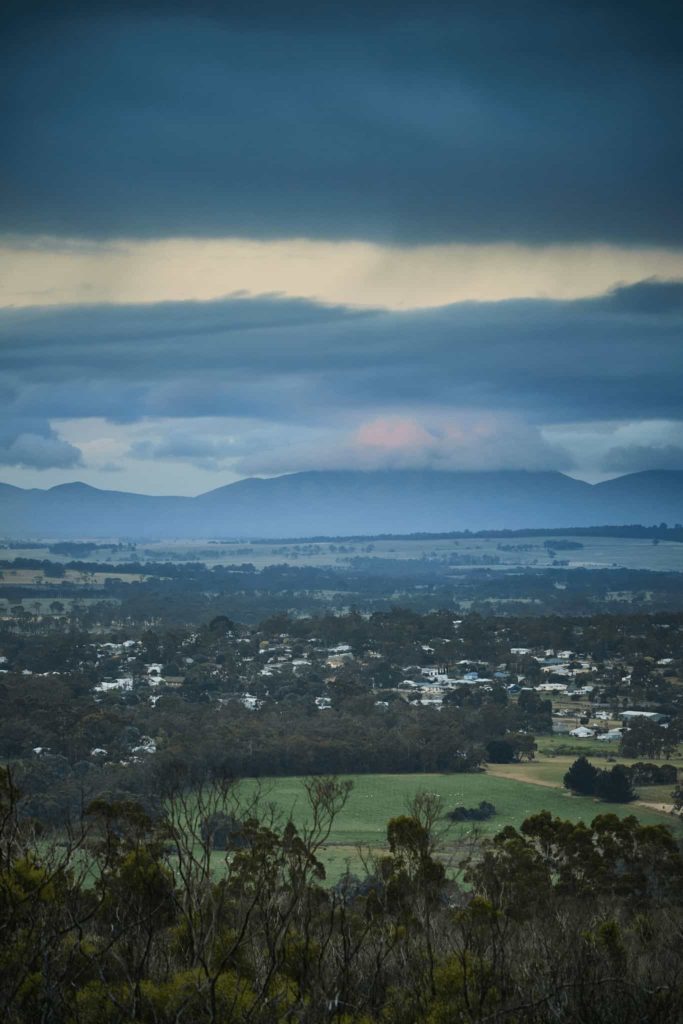 War Memorial and the We Remember Them Walk

The Mount Barker Swimming Pool, established in 1972, is situated on the corner of Albany Highway and Mead…