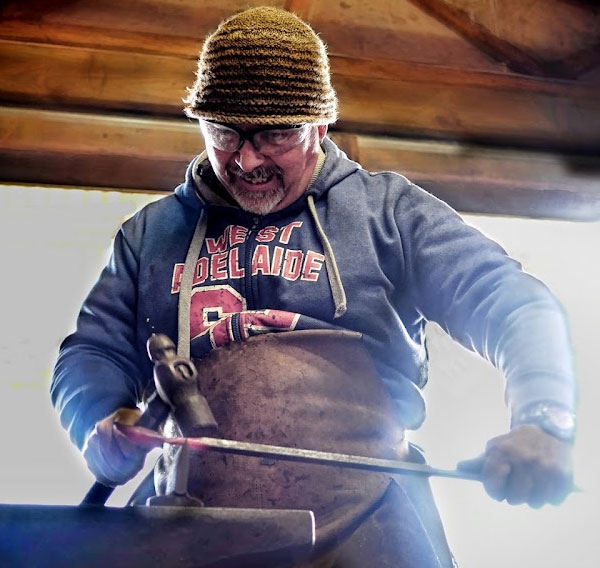 Having started playing in bands while studying economics at UWA. Guitarist and singer/songwriter Dave Taylor went on to become a veteran of the Perth 80’s original music scene, releasing a number of independent recordings with the Perth band Surface Tension and opening for the likes of The Moody Blues, Hoodoo Gurus, Icehouse, Australian Crawl and Ian Moss just to name a few.

After marrying Janine, a country girl from Margaret River they decided to make the ‘tree change’ making the move to the area in 1999. Dave hand built what was to be the first rendered straw bale house and Blacksmith art studio in the Plantagenet Shire. The last twenty or so years he continued gigging around the Great Southern in his bands Groove Unit, Magnetic South and Blue Stuka, releasing an album in 2013 ‘Strange in Paradise”, which scored two WAM nominations and appearing with Blue Stuka on the ‘Sounds of the Great Southern’ compilation album in 2017.

Dave’s more recent musical exploits include ‘The beardless Hipsters’, a fun and funky rock band, a Porongurup Festival favourite, and the bluesy prog rock band ‘Leaky Johnson and the Depends’, which has recently recorded its first album in a rendered straw bale recording studio that Dave built as an extension to his house.

Dave ‘s other artistic passion is blacksmithing and woodworking. After completing his straw bale workshop/art studio, Lothlorien Studio, in 2003 he went on to establish himself as an artist blacksmith, having work commissioned across the Great Southern and winning a swathe of awards over the years for his sculpture, the most recent of which is the 2021 Plantagenet Art Prize for Sculpture.

Dave often creates animals of both land and sea by combining carved and highly polished, beautiful hard-grained Mallee root timbers with flowing wrought iron, the two different materials coming together seamlessly to represent a whole that has life, character and movement. In addition to commission work his work can be found in gallery’s around the Great Southern.

In addition to sculpture his work extends to just about anything that takes one’s fancy. From gates and railings, and other home adornments thru to historical replicas and models, such as his three meter long model of the Australian Gallipoli campaign submarine the AE2, which is now on permanent display at the Forts complex in Albany.

Lately he has been about his forge dabbling with Damascus pattern welding and learning the art of knife making.

Dave Taylor is a man who is inspired on many levels by nature and the environment and is thankful every day that he is ‘Living the Dream’.

Top 5 Experiences in Mountain Country:
1. Watching the glorious sunset over Porongurup
2. Early morning bush walk with the morning chorus of birds
3. Rocking the Porongurup Hall with my band
4 Gazing across the vistas from atop Castle Rock
5. Sharing a wine round the campfire with guitars and stars

Top 5 local facts about your area of interest: 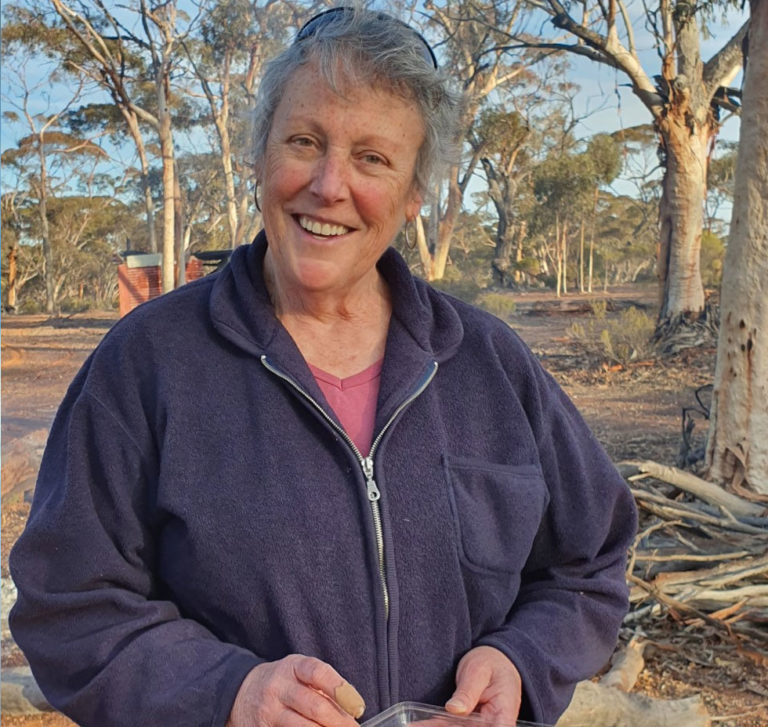 After entering a Science Talent Search competition in secondary school breeding Wolf Spiders Loxley’s fate was sealed! Her fascination with all things of the natural 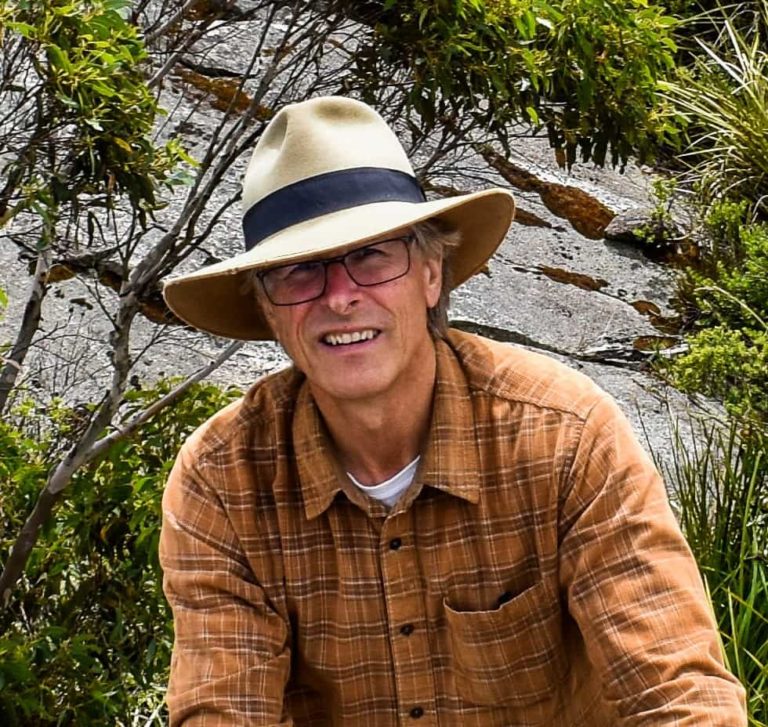 Mountain Country is where I belong and its been my life’s calling for as long as I can remember. I was brought to these mountains as a small child and… 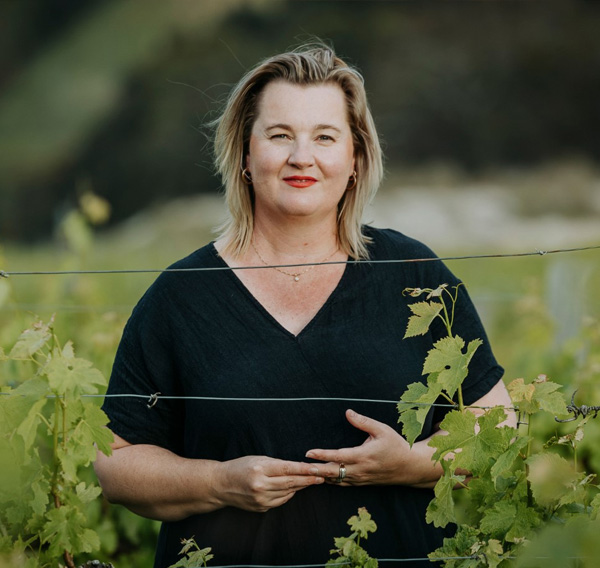